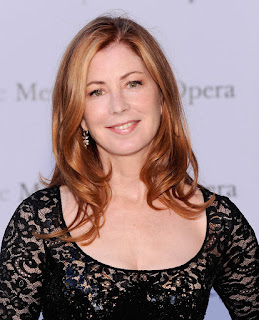 One of the nicest actresses and people around is Dana Delany.

I remember her seeing her for the first time in the TV series "China Beach." Her smoldering good looks combined with her acting to create the deep and rich character of "Colleen Murphy," a hospital nurse during the Vietnam War circa 1967.


Dana's wide range of talent opened opportunities in voice acting, comedies and as a guest on many TV series.

The actress starred in "Body of Proof," a TV series about an insightful medical examiner who proves herself a forensic savant.

Delany is now appearing in the Amazon Prime TV series "Hand of God," co-starring Ron Perlman (Hell Boy, Sons of Anarchy). And I had a chance to chat with her about the series, now hitting it's second season and her career.


You can check out Dana Delany's films and TV series including "China Beach," "Housesitter," "Fly Away Home" and "Body of Proof" at dvd.netflix.com.